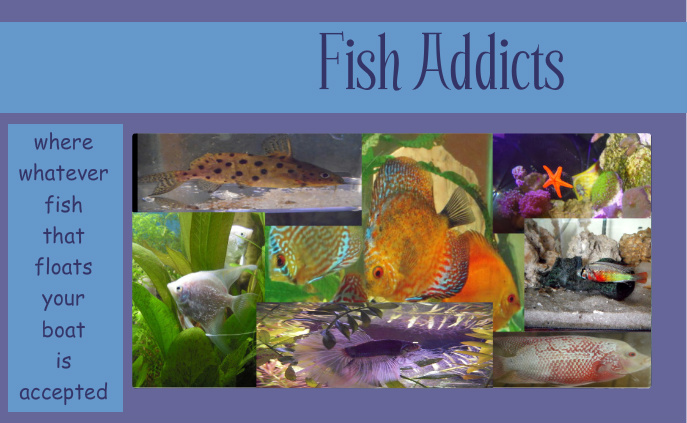 A great place to talk fish all day long! Be it fresh water or salt water all are welcome here!

You are not connected. Please login or register
Welcome to our watery home, Thanks for joining

So about a week ago I was doing some serious maintenance in my 100g long reef, moving about rocks and picking off pests as I found them. In a hole in one of my live rocks was something very strange.... I spent a good half hour coaxing it out of the rock! Low and behold it was a huge flatworm! So gross and ugly that it was actually pretty! I believe I have ID'd it as Pseudoceros maximus. The info out there on them is very limited so I decided to set up a 2.5g tank for it.
While I had it in a catch container I got curious and threw in a small nasaruis snail. The worm (Booger is his name) slowly and lazily hunted the worm. seems that the mucus on Booger is quite toxic. every time the worm would touch the snail it would spasm and loose some functionality, 3-4 hits and the snail was very disoriented and laying on its back not moving much, Booger crept right up and covered it. Within an hour all that was left was an empty shell!
Now about a week later Booger is out on the hunt again He is completely ignoring the small astrea snails I have in there for him and is looking for the small nassarius snails.
Pics will be posted shortly
_________________

Fern, what's up next? Cockfights?

But really, is the mucus on the worm also toxic to the human skin? Ewwww...
Fern

Jill.. I grew up as a river rat and a freshwater fish... Even swam across one of the finger lakes at 8 y/o...1.5 miles round trip. The Ocean?.. A much different story to this freshwater fanatic... Hell, I can even tread water in the ocean when it's only 2 feet deep! Ya never know what's on the bottom!
Fern

Ya pretty much! Just ask Zeke, our many sanibel ventures were all pretty funny, 'OMG something is on my leg!' Many squeals were heard out on the grass flats LOL When ya pull up a 6" puffer in a net though it kind of gets justified! That was one of the prettiest puffers I have ever seen though.
Once I find my camera charger I will get some pics up of Booger

Did you ever get any pics of booger?
Sponsored content